FROM HERE WE CAN SEE FOREVER / ALBUM RELEASE NEWS 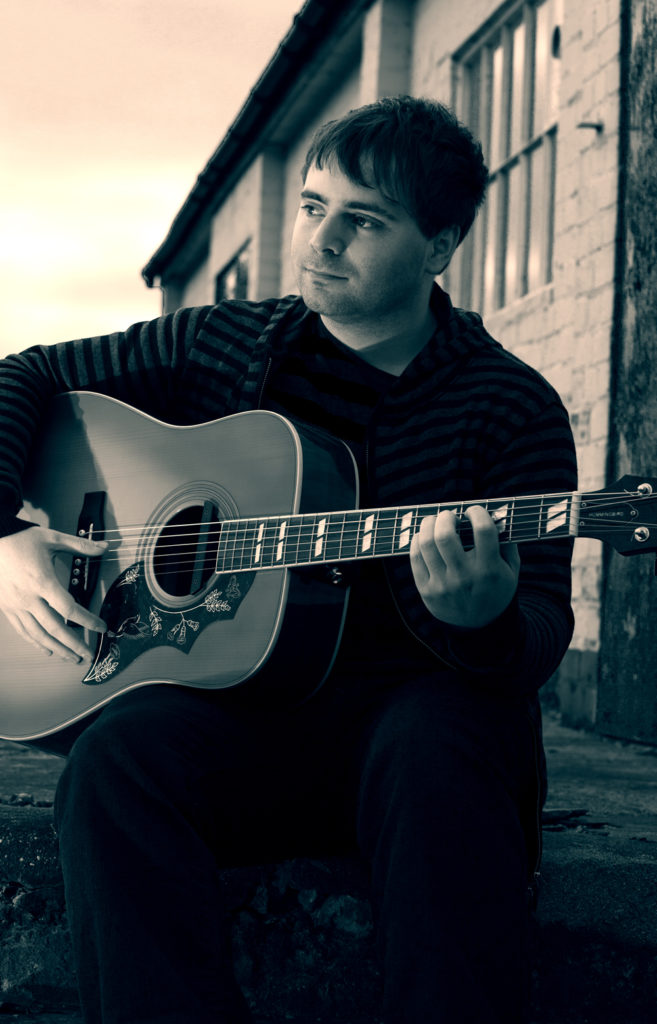 It’s been a long year filled with music, love, indecision, confusion, bags of fun, and the occasional crumpet. I emerged from each defining event equipped with pen, paper, guitar, and a beard; all of which I have packed in to a brand new album, and then lovingly named ‘From Here We Can See Forever’.

Recording of the album has now been finished and it is currently going through the finishing touches, with an extremely british brass line being put down to two of my tracks ‘Making Rain Clouds’ and ‘Be Here Tonight’ by the multi-instrumentalist and beard-rival Frank Mizen, along with the string section – which is going to be recorded by Dan Mizen of Active Audio Studios, Harrogate (who also engineered, recorded and co-produced the album, as well as drumming, slapping the bass (man).

I will have a confirmed release date shortly, but I’m expecting an iTunes preorder to be available at the start of November with the release falling around the beginning of December. This time around, I will also be selling physical copies – complete with beautiful artwork hand-drawn and then digitally pimped by Aaron Massingham.

And now for the confirmed track listing…

To promote this new beast of an album, I am currently running a competition across Facebook, Twitter and Pinterest where you can win an iPod Nano, iPod Shuffle and copies of the album in exchange for sharing the news / helping to promote me 🙂 It’s really easy to enter, and you could walk away with a free iPod to use as a Christmas gift for that special someone (or your special self). All of the details, and the form to enter can be found here: http://www.adamastbury.co.uk/giveaway

“Between my finger and my thumb / The squat pen rests / I’ll dig with it”. – Seamus Heaney